January 1 is considered a fresh start for many people around the world, and who wouldn’t want to have good luck in the year ahead?

Can food increase your good fortune? Many people around the globe believe it to be true. Even though cultures and traditions are dramatically different, six major food groups are often included in New Year’s celebrations to bring good luck.

In Spain, people eat twelve grapes at the stroke of midnight, one for each gong of the clock. The twelve can also represent the months of the year, and some think a sour grape indicates that particular month will be less favorable. 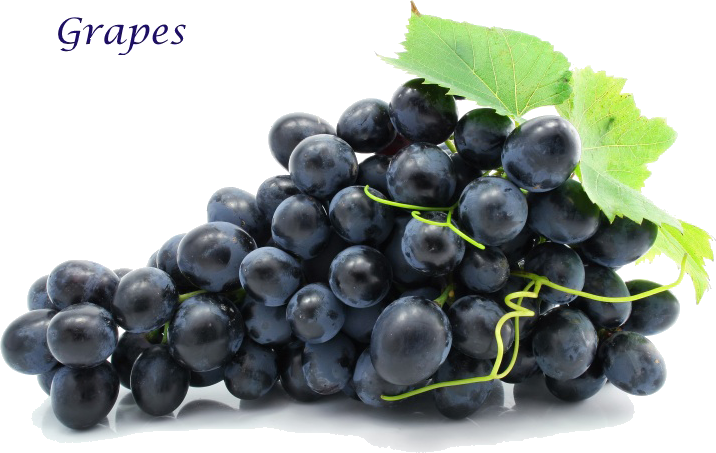 Greens of all types—including kale, chard, cabbage, sauerkraut (made from cabbage), and collard greens—are considered lucky because when the leaves are folded they resemble folded money. It’s a premise to make dieticians happy—the more greens one eats, the greater one’s fortune will be the next year!

Beans, peas, lentils and other legumes echo the money theme and are consumed because their rounded shapes resemble coins. In Italy, lentils are traditionally eaten to celebrate the start of a new year.

There are at least two alternate theories that support eating pork for good fortune. In some countries, pork dishes are prepared because a pig pushes forward, snout to ground, and that forward movement is thought to symbolize progress. In other nations, such as the United States and Italy, pork represents prosperity and wealth because of its rich fat content.

The practice of eating fish to celebrate the start of the year may stem from the fact that cod was preserved and transported long distances prior to the invention of refrigeration. In addition, the Catholic Church’s policy of not eating meat on religious holidays made cod and other fish a common food for the feast meals.

Holiday pastries are enjoyed in many countries during the period from Christmas to New Year’s. Some cultures and traditions feature round pastries, or rings of dough, which likely stemmed from a resemblance to round coins, representing wealth.

It is certain cultures it is considered polite to leave a few bites of food on your plate at the end of a meal. Some people also do this as a method for portion control.  If a bite or two of each of the lucky foods on your plate remains uneaten on New Year’s, you’ll have a head start on that resolution to diet and perhaps even find that those lucky foods left uneaten bring you a stocked cupboard in the new year.