Planning a Winter Trip to Italy?

Thinking of traveling to Italy in December or January? What holidays occur that should you keep in mind when planning your trip?

There are a number of holidays during the two month holiday period to consider when booking your year-end travel to Italy. 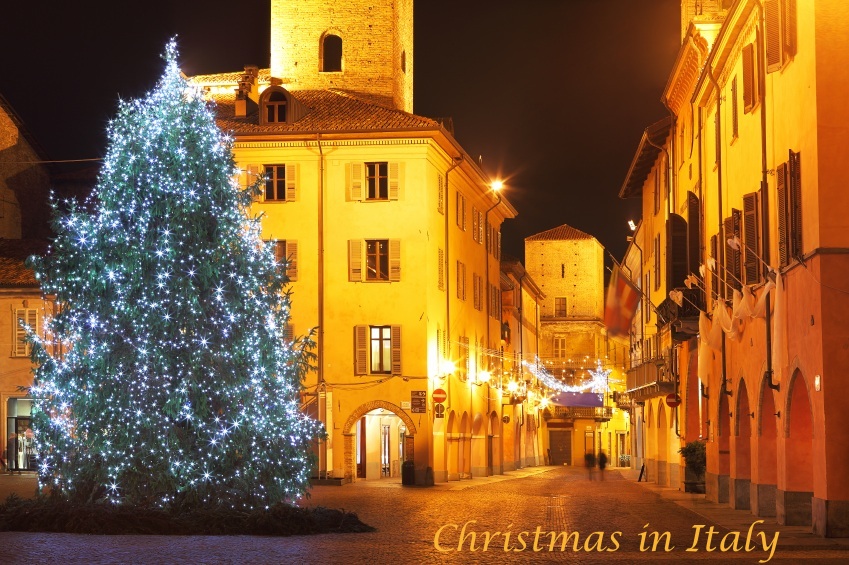 Here are nine dates to keep in mind:

8.  January 1: New Year’s Day is often celebrated by an exchange of sweet treats to ensure a sweet new year. Ancient Romans exchanged jars of figs and dates in honey.

9.  January 6: The Feast of the Epiphany, another bank holiday in Italy, celebrates the arrival of the three Wise Men (the Magi), who brought gifts to the baby Jesus. The night preceding the Epiphany is the twelfth night of Christmas and in some regions, Italian children will set out stockings for the Befana, the friendly witch, to bring sweets to those who have been good.

Many Italian cities and towns hold their own festivals during the year, so check the locality’s website when planning your itinerary. Buon Viaggio!